Denton Corker Marshall were appointed by the theatre to produce a concept design and bid proposals for a Stage One Large Capital Grant funding application to Arts Council England.

The Design Brief was to redesign and enlarge the existing inadequate restaurant and bar areas within the landmark building on Salford Quays and to co-ordinate the upgrades to the technology and theatre aspects of the bid.

Stage One funding was granted in 2014 and proposals were then developed (by others) for further funding and ultimately, construction. 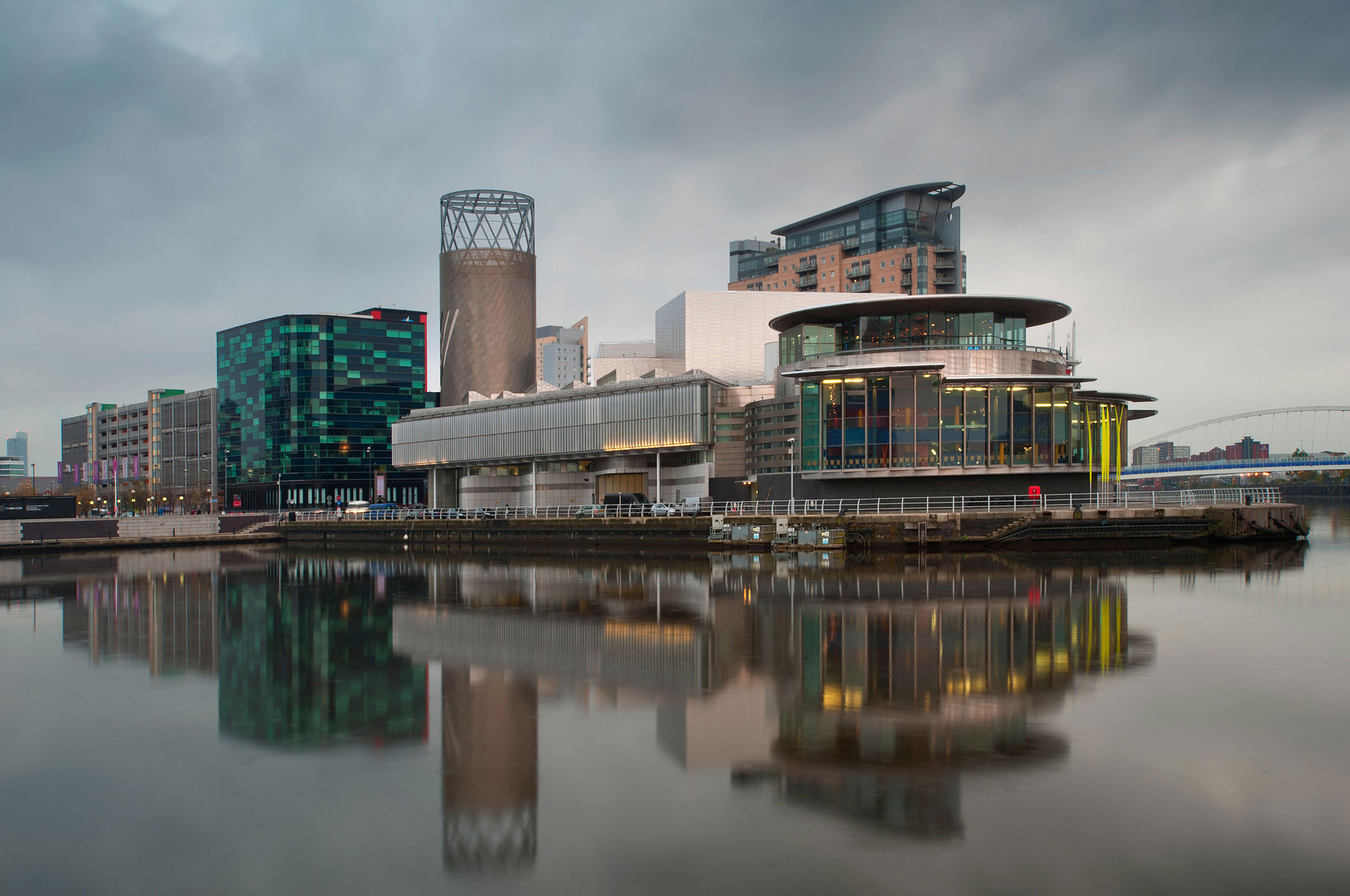