Denton Corker Marshall in collaboration with Glass Murray Architects of Glasgow were one of 70 practices who submitted pre-qualification questionnaires for this important and historic competition.

DCM were particularly interested in the competition because of our staff links with Scotland, and because the practice was originally formed after having been selected as a finalist in the Australian Parliament Competition.

After rigorous scrutiny of the applicants by an appointed panel a long list was agreed of twelve teams. Each were interviewed to establish their aims and credentials, before the final short list of just five firms was announced. DCM/GM were one of the five finalists.

At this final stage of the competition each of the selected teams were asked to present concept designs which were then scrutinised and put on public display before a final decision was made.

The winner of the competition was declared to be Enric Miralles y Moya of Barcelona, supported by RMJM of Edinburgh. 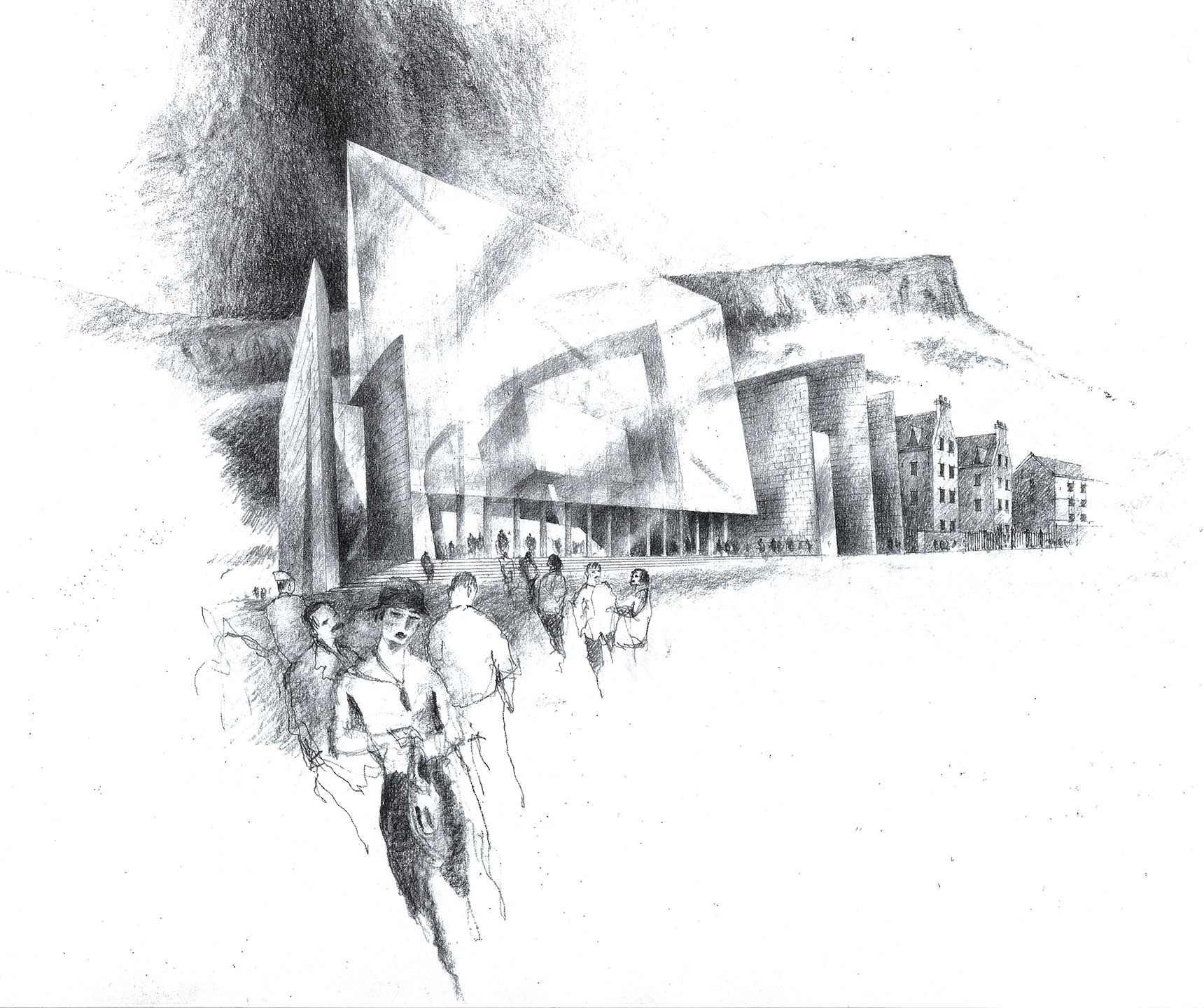 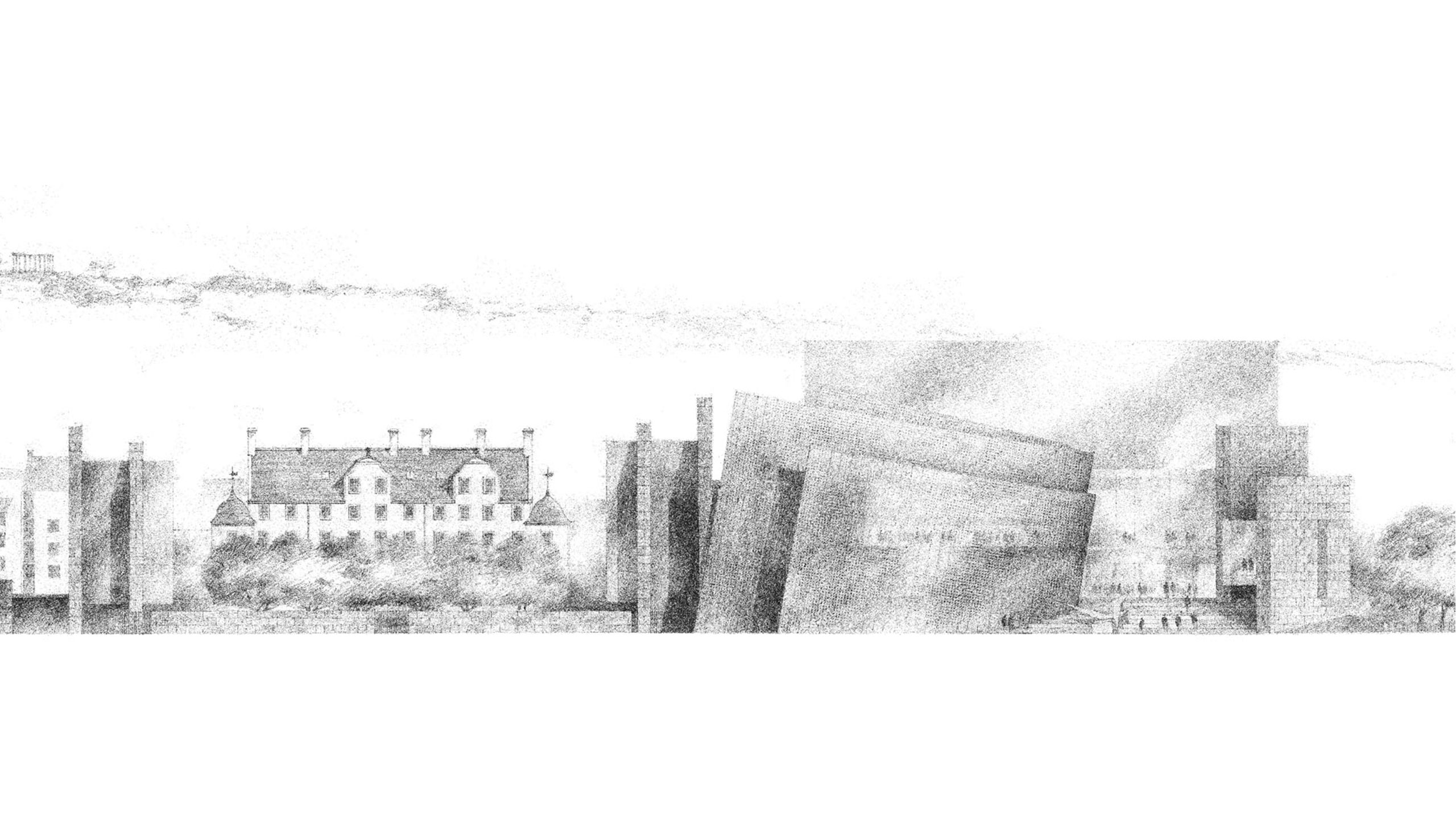