This proposal for a new Magistrates Court building in Liverpool was part of a developer / contractor / design team bid in a Competitive Dialogue procurement process.

The building accommodates 14 Magistrates Courts and all judicial and administration areas. It was necessary to include protected witness circulation throughout the building which created an exceptional level of complexity to the internal organization of the space.

The design was developed to planning application level of detail for the final submission, however, the project was then shelved when the coalition government took over in 2010. 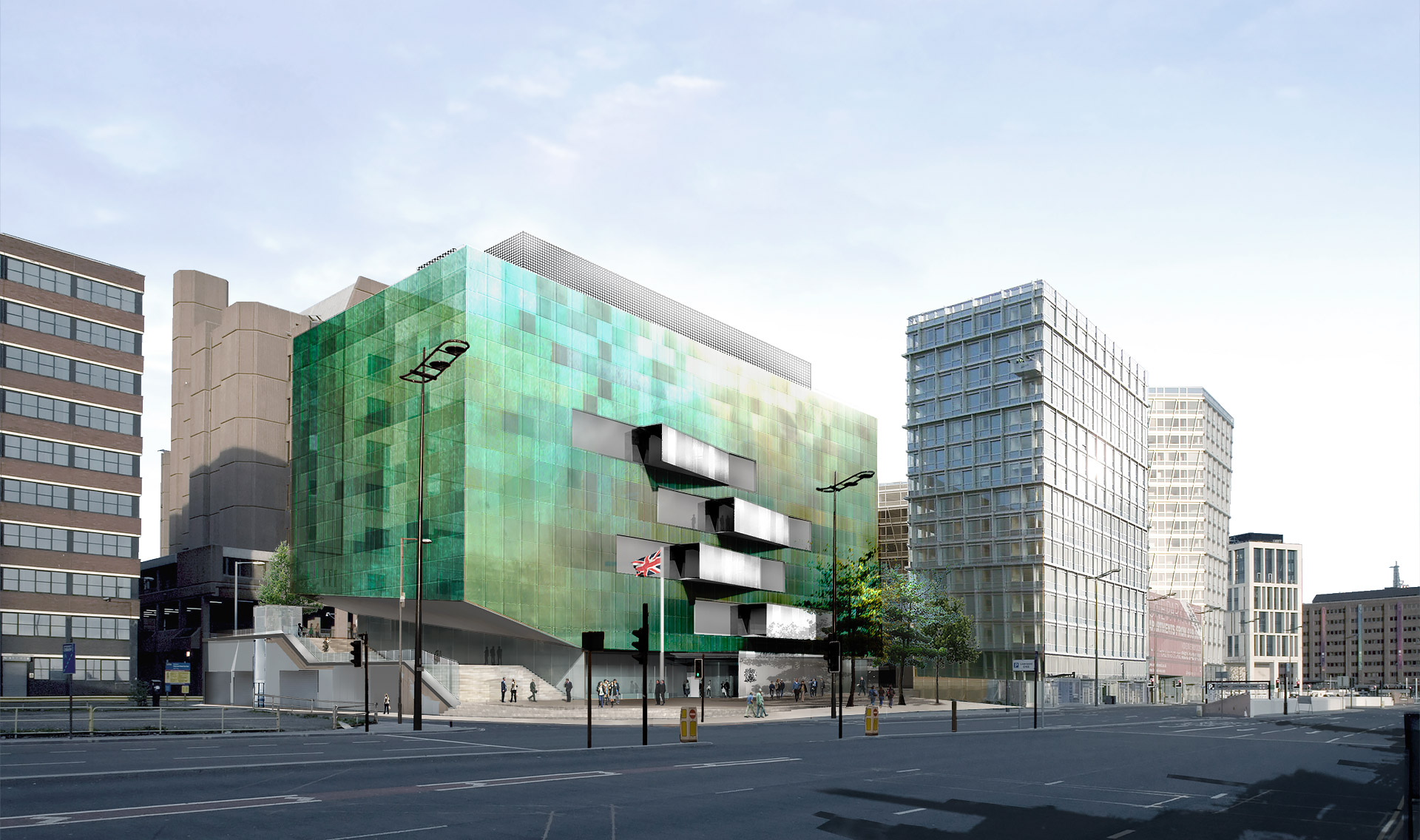 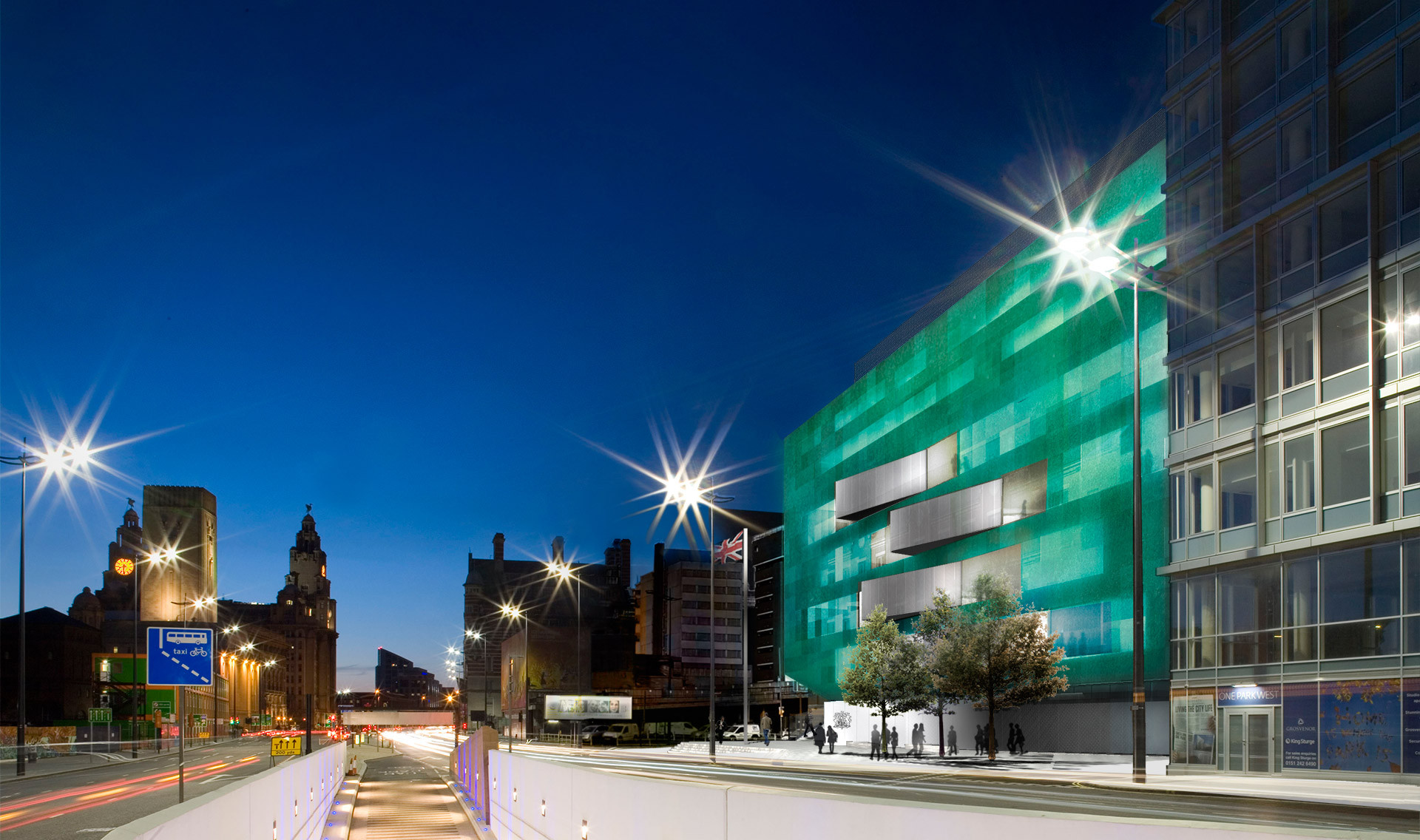