Following an interview process, we were one of two architectural practices invited by the FCO to develop architectural ideas for the new Embassy building in Jakarta. The increased security concerns had influenced the need for a building to be set within a compound.

Our proposal took this site context and we created a building that became a sculptural object set in the landscape. The expression of the building was of four freestanding ‘plates’ which slid past each other in plan. These represented garden walls within the site and enclosed a lush internal courtyard which was for Embassy staff and visitor’s use. The walls were covered in greenery to soften the overall visual impact and help to reinforce a strong but welcoming public image. 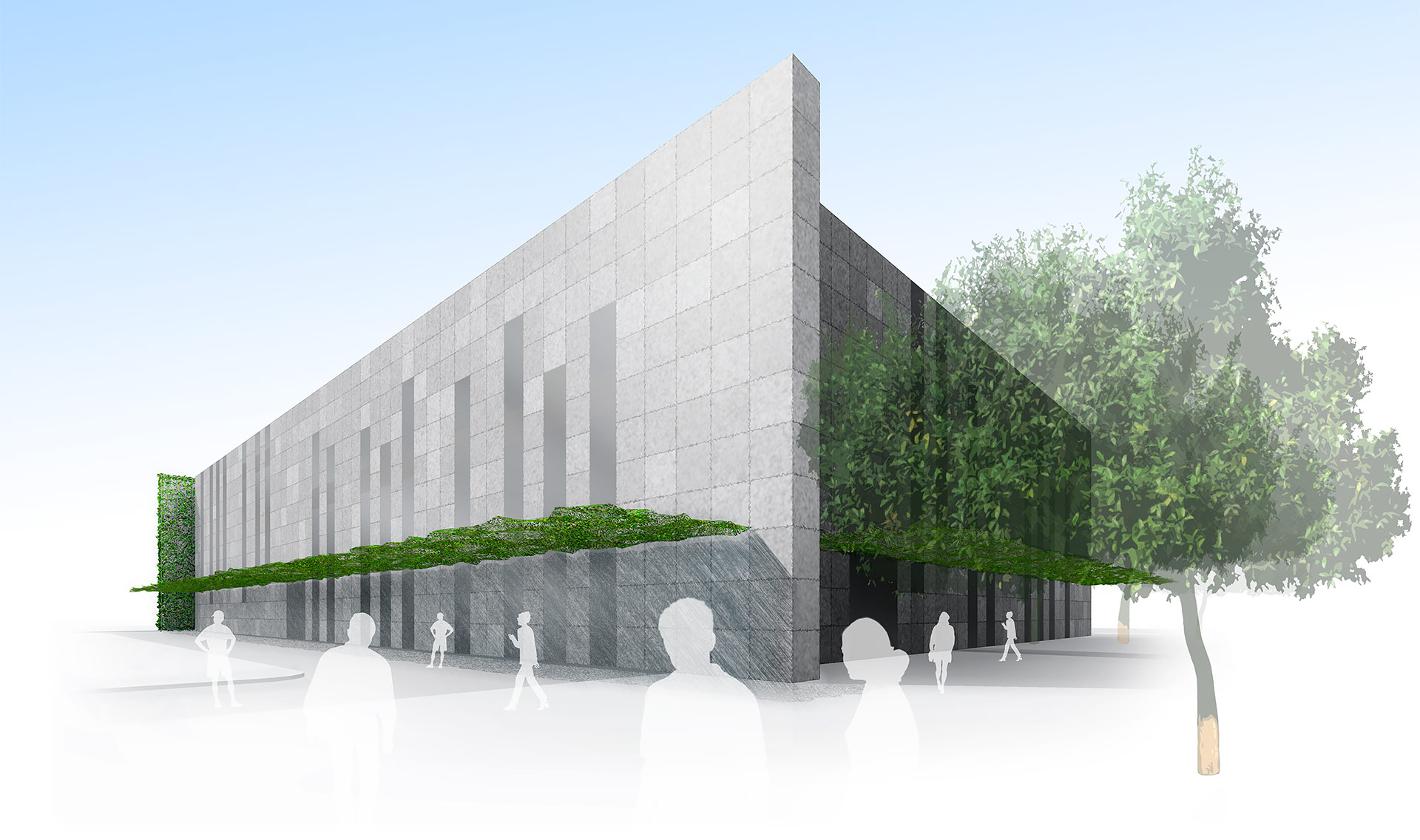 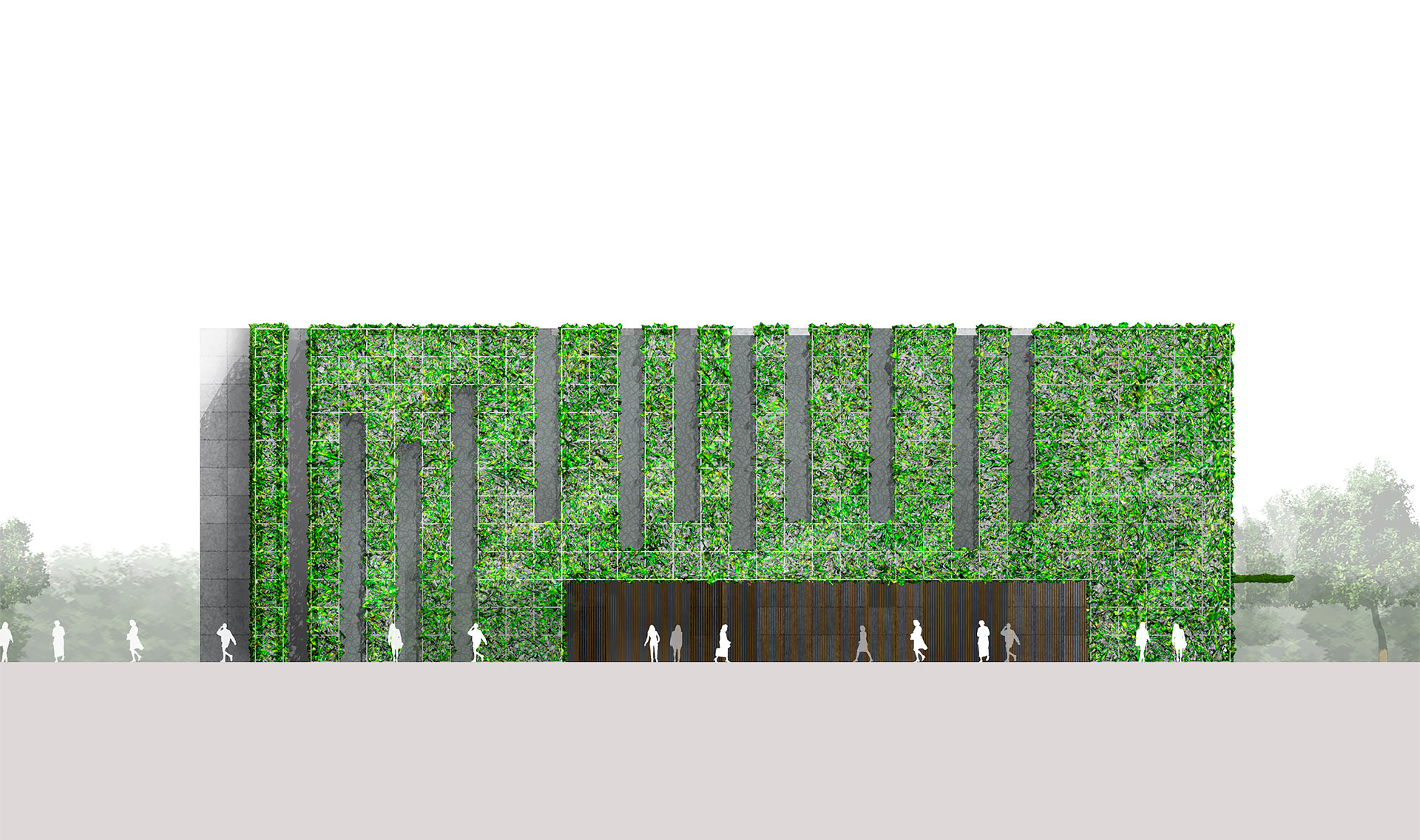